Apparently time has decided to get even faster and somehow we are nearing the halfway point of the year and I honestly don’t even know what is happening.

My last week has been remarkably unproductive (followed by an AMAZING adventure weekend, but that’s a story for another day). But that means that I do have some great cultural recommendations for you all, because when I lack inspiration, I turn to consumption of other people’s creativity.

Some have been in rotation for awhile, but I’m just getting around to sharing them. Oh well. And enjoy.

My people. This musical. It is beautiful and remarkable and sad and funny and ALL THE THINGS. I’ve had it on repeat for weeks. It’s gold. I’m going to NYC in September for a wedding and I am VERY hopefully that I’ll somehow be able to acquire tickets for that weekend. We shall see. In the meantime, I’ll go into Hamilton-level hysteria over this one and just keep the album going all-day every-day. Thanks, Spotify. 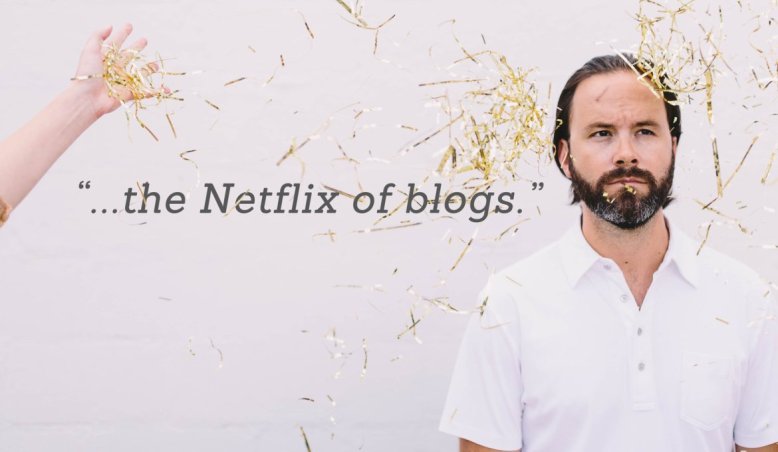 I shared this on Facebook the other day, but really, this is a must read (or listen-to, depending on your preference). Brett Trapp is an evangelical Christian raised in the conservative American south. He’s hilarious and smart and a truly excellent storyteller. He’s also gay. His life story of coming to terms with his sexuality and then coming out (in an environment that is not always accepting of such declarations) is fascinating and compelling and hard. I found his reflections on singleness in the church to be particularly interesting (and applicable to all Christian singles, regardless of orientation). If nothing else, it’s one of the best-written stories I’ve read in a long time.

I love a good podcast. And I love a good story. So when podcast meets story meets crazy people meets intrigue meets murder and antique clock-making and secret bars hidden behind tattoo parlors? YES. I’m in. S-Town was made by the same people who did Serial and This American Life, so you know it’s high-quality, but what makes this really shine are the characters – John B. and the whole community are people you will think about long after you finish listening.

I just binged this in two days. So there’s that. A quick, six-episode podcast that explores where Richard Simmons has been for the last three years. Because, in case you didn’t know, he “disappeared.” Or rather, quit everything and has been in his house ever since. This thing is FASCINATING. I knew little to nothing about Richard before listening and I was still SO captured by the reporting and mystery of it all. 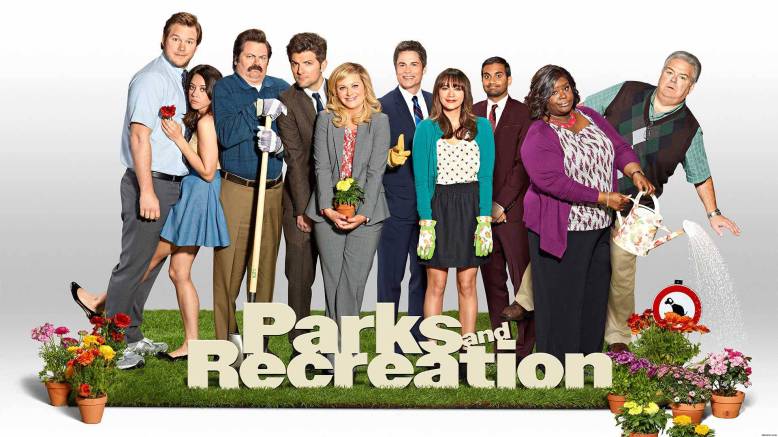 I may be a little late to the party here (by several/many years), but I’m finally working my way through Parks and Rec for the first time. I’ve seen sporadic episodes, but never watched the show in its entirety. So when I finished catching up on season 5 of Scandal and realized that I couldn’t catch up on season 6 because On Demand/Hulu/Netflix/ABC.com are conspiring against me and keeping 8 episodes hidden away, I had to find a new show. And when I had a dream about Command chasing me, I decided to go a happy/funny route. And now I’m hooked. Love it.

So that’s me…what about you? I love your recommendations! And I take them very seriously – it’s where I get almost all of my new music/podcasts/books/shows/movies!

Let me know in the comments – and have a great week!